Telecome Services in 10 remote areas of Nepal by Nepal Telecom

The government-owned company, Nepal Telecom has been successful in providing Telecom services in 10 remote areas of the country with the use of NTSAT terminals.

As the election for the house of representatives is near, the government ordered NT instantly to facilitate these remote areas with the telecom services. Byas Nagarpalika, Naugadh Nagarpalika, Api Himal Village in Darchula, Kadka Sundhari Gaupalika in Jumla, Mahawai Gaupalika in Kalikot, and Changkheli, Kadakot and Karpunath of Humla are the areas where the service was provided.

All the people from these areas are very happy to have the telecom services.So because of this, the communication system has been more effective in these remote areas.NT also installed telecom equipment in Huti, Dhuligada, and Khandeshwori of Darchula, Bumramadi chaur of Jumla, Patamghat, and Odankhu of Kalikot, Maila, Meghpa, and Simasta of Humla. Also, the helicopters were used to take the telecom equipment in remote areas.

As the Telecom’s goal suggests “Nation Building Our Aim”, 350 nos of NTSAT terminals have been installed by Satellite Services Directorate in remote VDC’s of hilly and mountains regions.

So finally the main fact is that:

10 areas in four districts Darchula, Jumla, Kalikot, and Humla, have been facilitated with telecom services by NT. 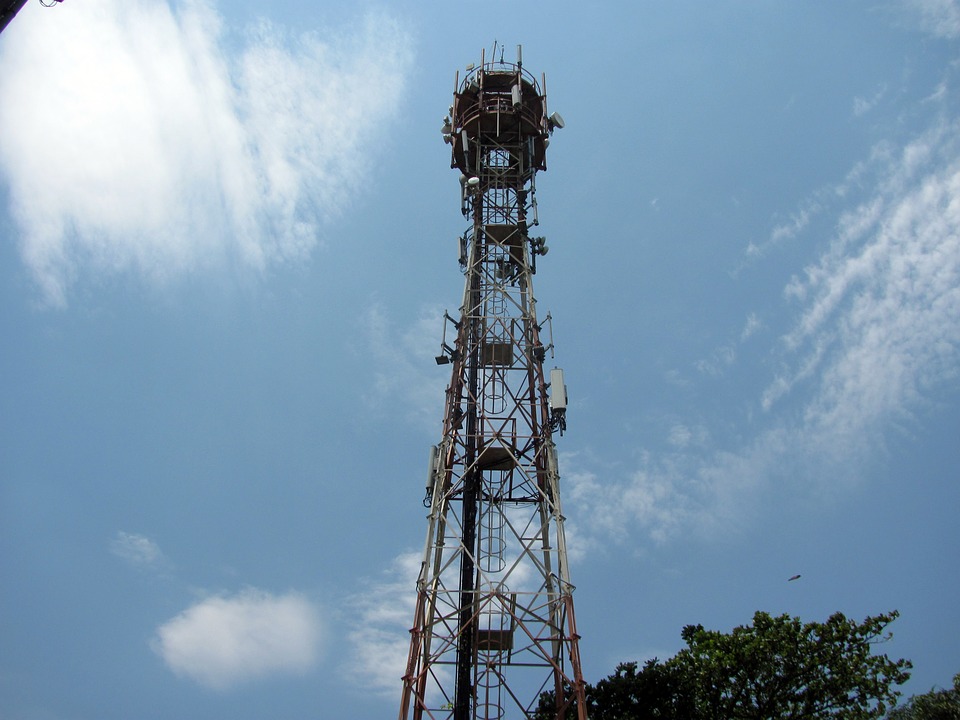